It was felt that the existing Canadian branding for this very successful business was heavily weighted towards the way products are marketed and sold on the other side of the Atlantic.

With the tastes of the UK being slightly different, the preference being for a cleaner less pushy approach, it was decided to create a distinct image specifically for the UK and European markets. 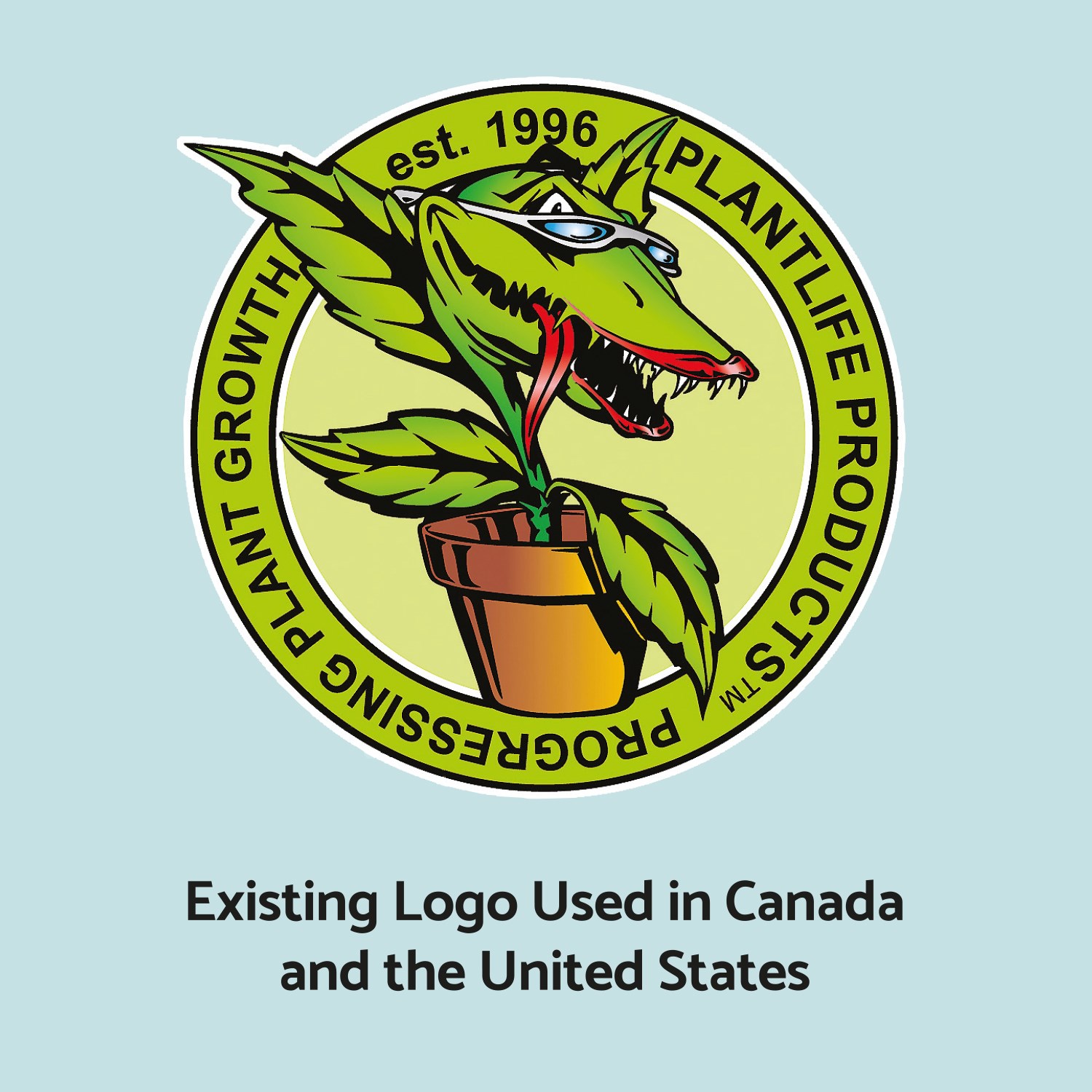 After discussing the project the decision was made to address several issues.

The company name within the original logo was very small. This made it virtually unreadable at small sizes, relying on the plant caricature, known as ‘Vinny’ to push the brand on the shelves. Although ‘Vinny’ is well recognised in Canada and the United States, his impact here is not so strong.

Consequently, the company name has been given much more prominence in the new design.

‘Vinny’ is retained in a secondary role to keep the connection of the new design to the parent company’s image. 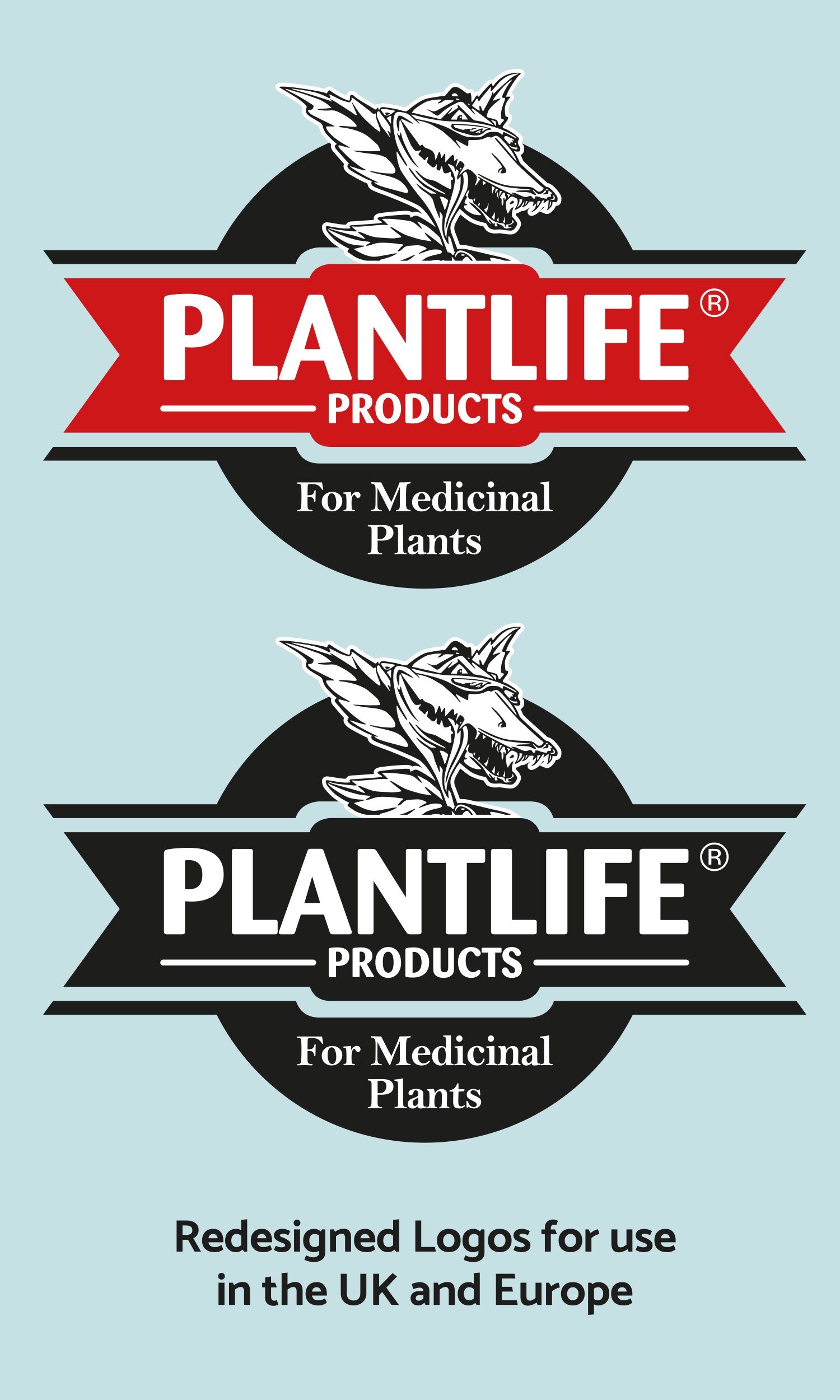 The client required a simpler back to basics look for the new design to make it distinct from the hi-tech futuristic style used by many of their competitors.

It still needed to imply the effectiveness of the products, as they are highly engineered chemicals that are well proven to promote plant growth.

To resolve this conflict of objectives, the feel is very retro, harking back to a time when things just worked. This good old fashioned look is reinforced with a ‘to the point’ strapline that says it how it is. 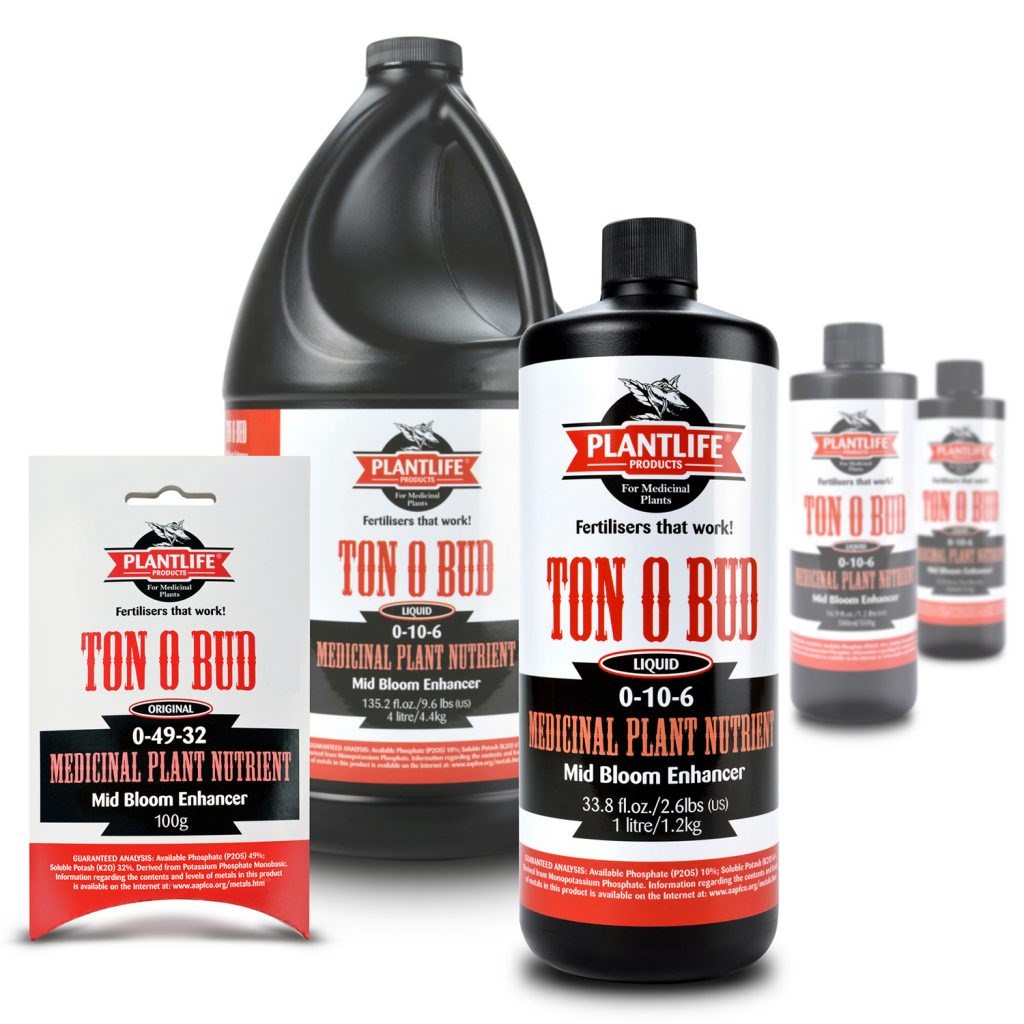 The new look has been run out over a multitude of areas, from labeling of more than 100 products in several languages, to leaflets, information sheets, website, pop-up banners and more.

Continuity of style is crucial in creating recognition within the marketplace and developing the brand.

Plantlife Products are now becoming well established with products being sold on a wholesale and retail basis in the UK and Europe. 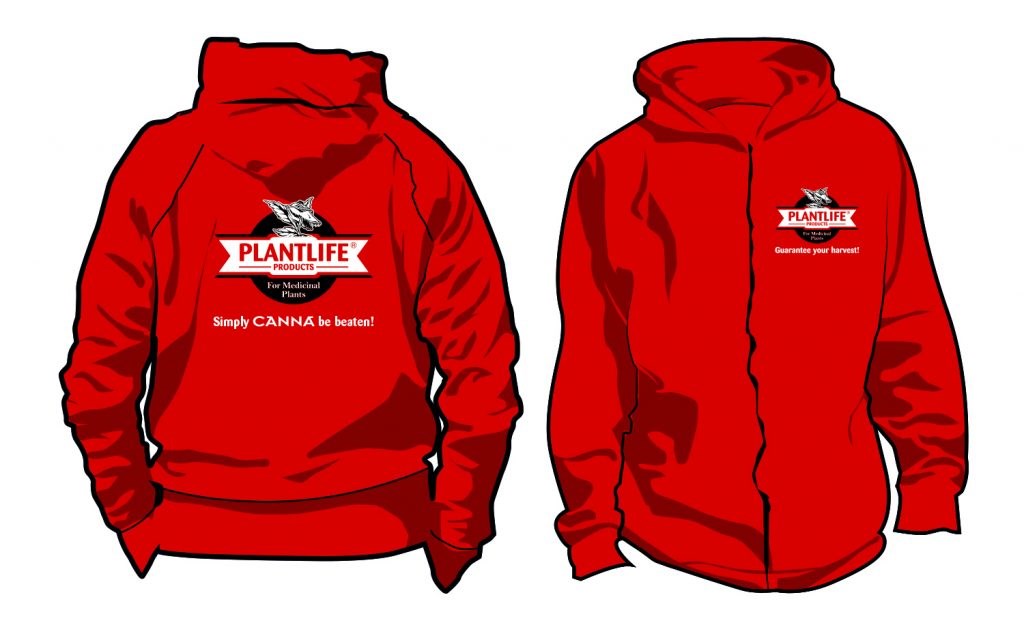 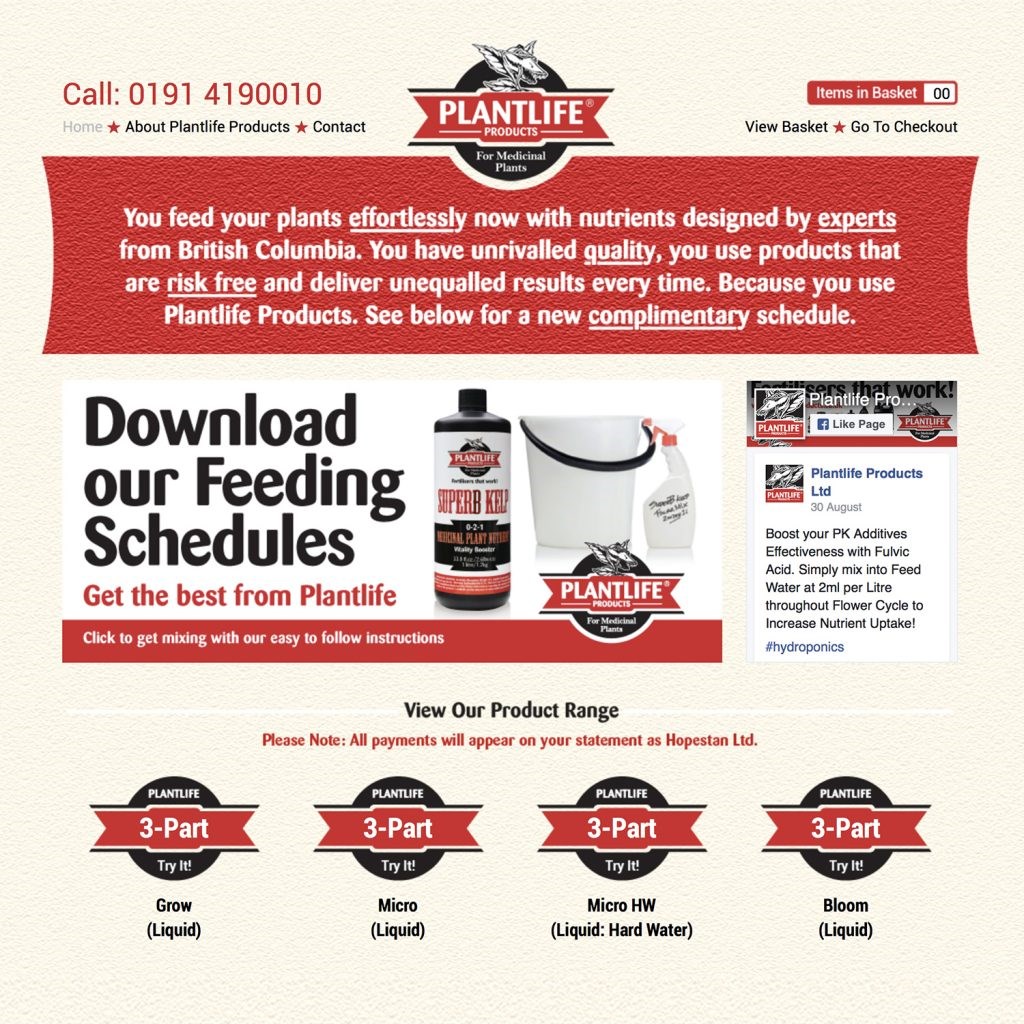 Back to Logo Design Portfolio